Search
By Dre Pompey on May 4, 2018 Gist
ShareTweetShareTelegram

DMW Boss, Davido a.k.a Mr Assurance had made public a harsh cautioning via his social media platform, to all those that wear fake designer floowing after Toke Makinwa showed her “off-white” designer belt.

The singer stylishly said he will snitch on anybody that showcase any fake wears.

The Nigerian radio personality, television host, vlogger, & author Toke Makinwa did not react to the post. 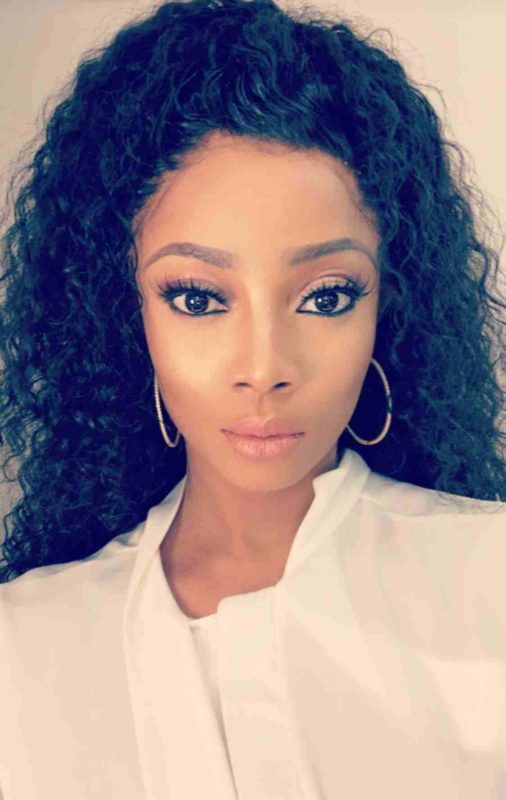 Meanwhile the pictures that grab Davido’s mind his her in a short and front sleeted white dress with which opened her thighs & legs.