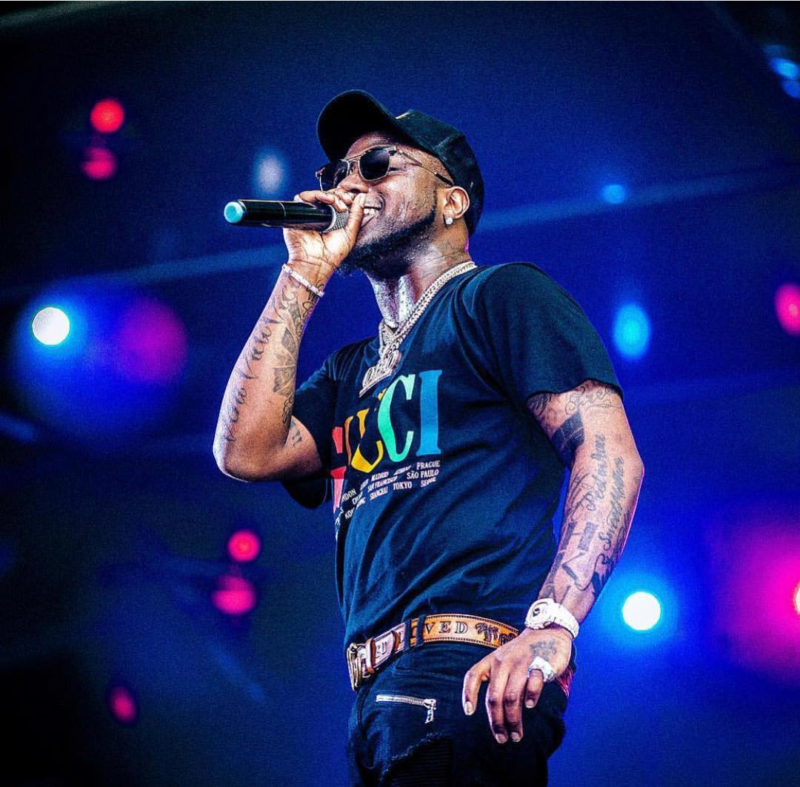 Nigerian pop star Davido maked a surprise remark at the 2018 Felabration. The DMW boss was billed to perform at the New Afrika Shrine during the annual event dedicated to honour Afrobeat legend Fela Kuti.

After ending his performance Davido gave a special shout out to his uncle Senator Ademola Adeleke. In his little shout out Davido called his uncle the Governor of Osun State. The clip was captured by Sahara Reporters.

Senator Adeleke had lost out in the Osun State gubernatorial race after APC’s Oyetola was declared winner after a rerun.