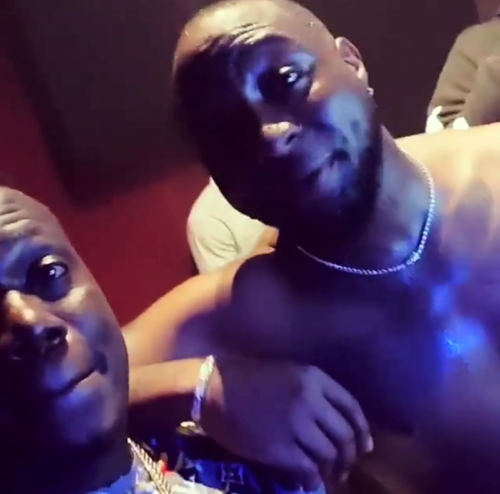 ‘Fake Love’ crooner Duncan Mighty was earlier accused of beating his wife Vivien and mother of his two children. The singer later gave an elaborate response to the accusation on his Instagram page.

Davido took to Duncan’s page to comment on what seemed like an attempt to tarnish the image of his collaborator.

‘if you mind dem baba u go tire… Na me don suffer for dier hand pass.’ 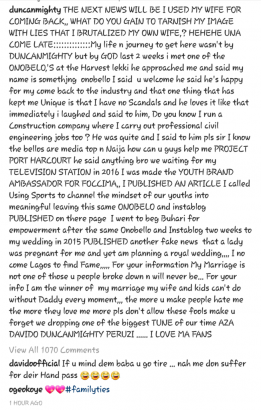