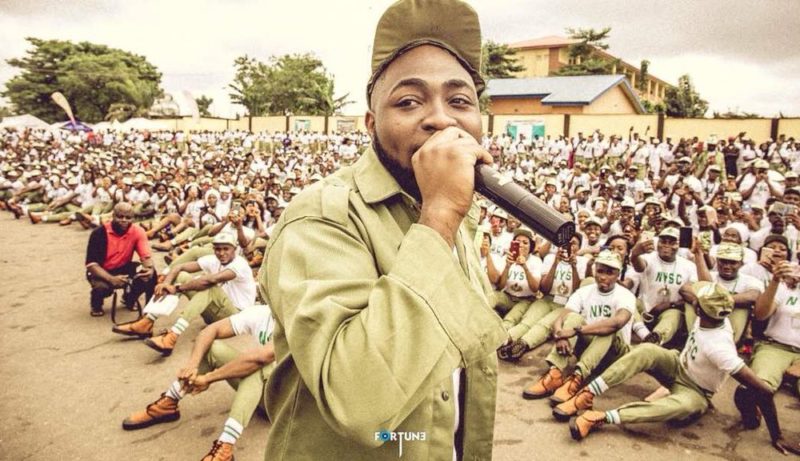 Davido Cancels Remainder Of Locked Up Tour To Focus On NYSC – Nigerian pop star has decided to return home to Nigeria to better serve the country.

As revealed by the DMW boss, Davido announced that he and his team have canceled the rest of his Locked Up Tour due to scheduling problems and also the chance to focus on his National Youth Service Corp (NYSC). Those who have bought tickets for the other leg of the tour will receive a refund at point of purchase.

Davido had earlier registered to participate in the NYSC scheme to which the news was greeted with much uproar. The singer also performed for some of his colleagues at the Lagos State NYSC camp Iyana-Ipaja.

Here is his post announcing plans to cancel the tour.