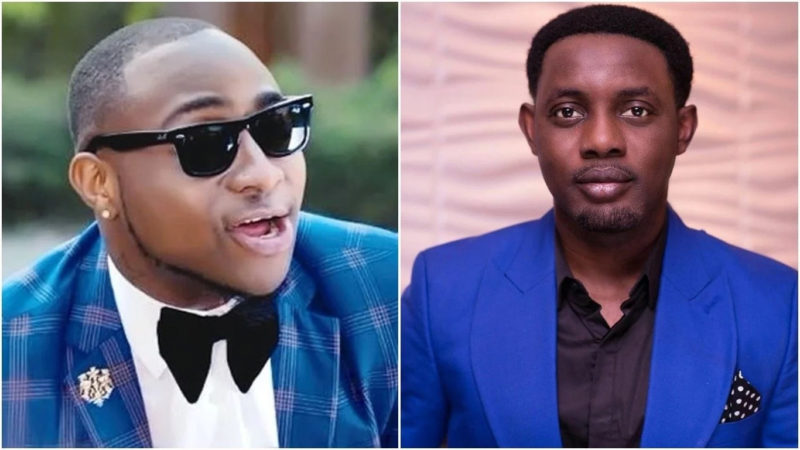 It has been accounted for that the Lagos Government has recorded a claim against artist, Davido, and humorist, AY, for tax avoidance.

Punch revealed that the performers have had a long-running fight with the Lagos Internal Revenue Service (LIRS) over charged tax avoidance.

Davido was apparently charged under the watchful eye of a Lagos high court in July 2017 while AY was said to have been charged to court in 2016 for neglecting to record his government forms.

Davido a.k.a OBO is said to have disclosed to LIRS authorities that he pays his expenses to Osun state government since he is an indigene of the state while AY said he makes his duty installments to Ondo state. An authority of the Lagos state government who talked on the issue said;

“Remember that Davido said he made N500m from his N30bn concert recently. We must know how much he paid to the LIRS. AY too said the same thing. The comedian claimed to be paying his taxes to Ondo State, where he hails from. It seems these celebrities don’t understand that the tax law stipulates that you must pay your tax to your state of residence. Anyway, we are already in court. Others will soon appear in court if they don’t obey the state tax law. You can’t be making money in Lagos and refuse to pay tax.”