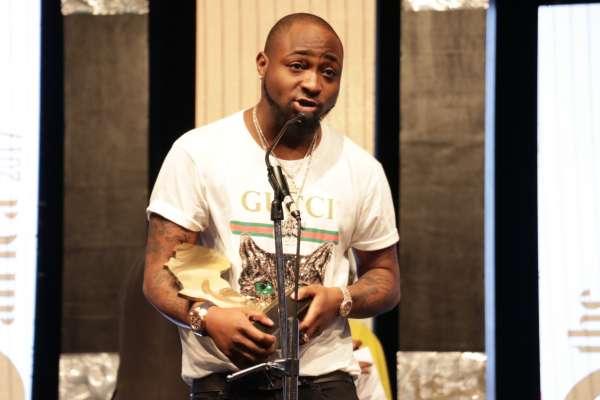 DMW boss Davido is set to release a new single before the month ends.

Davido is not dropping the ball anytime soon as he is ready to drop some new music soon. It’s been a busy week in entertainment for Nigerian artists as the likes of Olamide, Phyno, have all dropped new music in the past days.

For David Adeleke, he plans to drop another song which he confidently believes would be a hit. The multiple award-winning singer announced his new single is due for release 30th of April. So far the name of the song is unknown. Be expectant.

Another hit from the ‘Fia’ crooner is that 30th April is “someone special’s birthday”. By our guess we believe that day is Chioma’s birthday.

Chioma has been dating the DMW boss, Davido for awhile now and it’s obvious the singer is in love. ❤️ 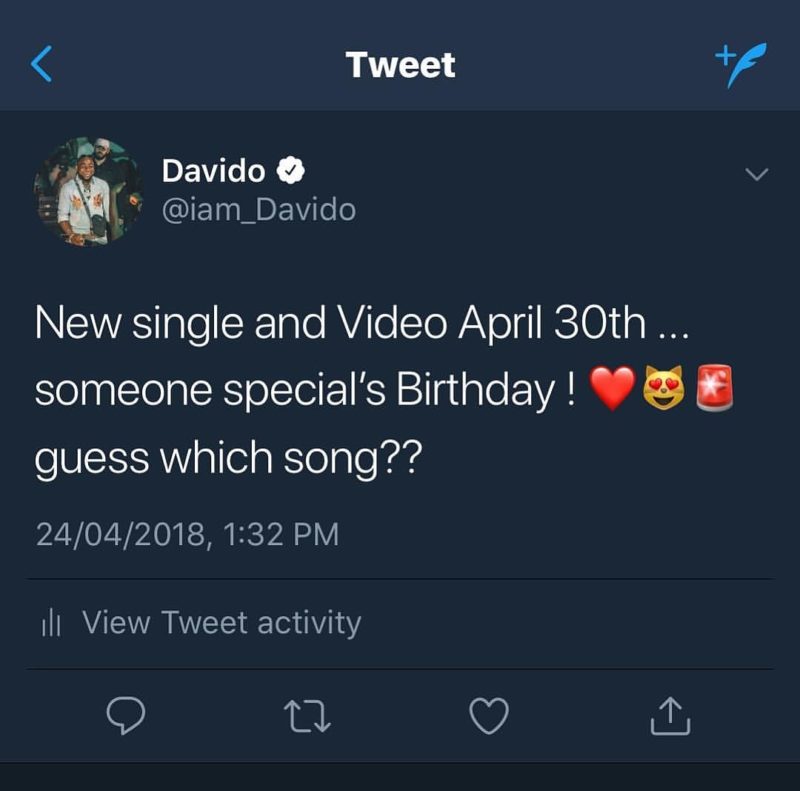