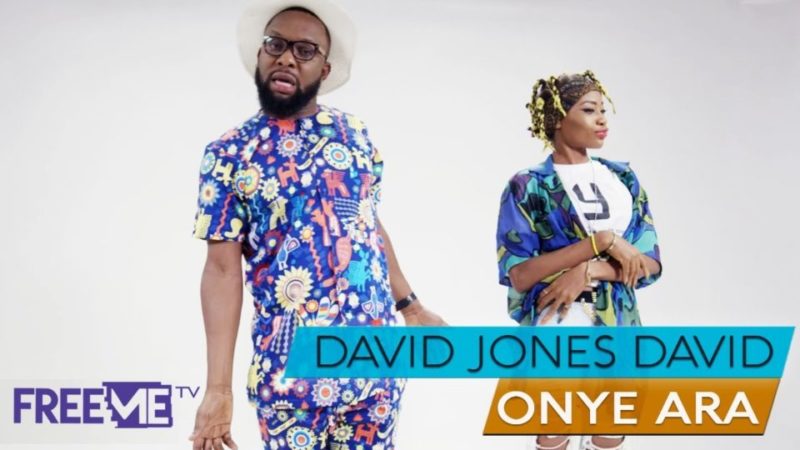 David Jones David – Onye Ara. Singer David Jones David has releases the official video to his latest song, Onye Ara, for the “Say No to Drugs” Music Awareness Campaign. The video illustrate to the letter the negative effects of drug abuse/misuse just as the song lyrics convey words of caution. The video was directed by Directed by Stan Aneto and Cameo appearance by Frank Donga