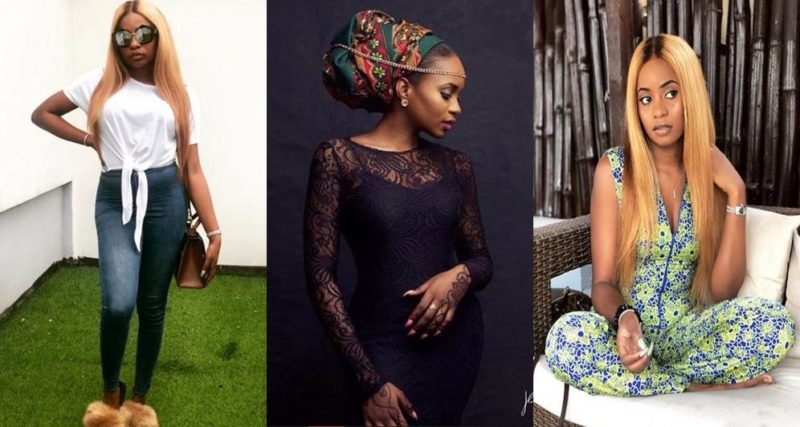 Daughter Of Pastor And VP, Kiki Osinbajo Slams Critics Questioning Her For Wearing Henna Tattoo – Daughter of the vice president Yemi Osinbajo, Kiki Osinbajo, has reacted to the negative reactions to a picture which shows her rocking a turban and also having a henna tattoo on her hands.

Kiki Osinbajo, whose father is also a pastor in the Redeemed Church of God, slammed those criticizing her. According to her, she cannot allow people that she doesn’t know to have such a hold on her. 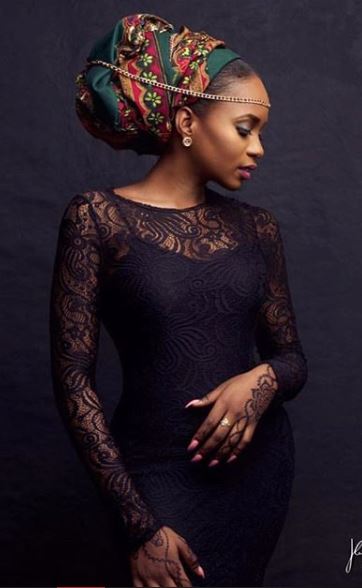 “My favorite picture ever!”
“I remember posting it and I got a lot of negative people asking why I wore henna and had a turban and all sorts of negative things @bighstudios was so upset and called me and I remember telling him not to worry I liked the picture and that’s all that counts. (even if low key I was a bit upset) I told myself then I cannot allow people I don’t know have such a hold on me! People will be negative, people will try to change you, people will judge you, people would hate you for no reason, but my darling you are YOU AND NOBODY DOES YOU BETTER THAN YOU! Take me or leave me, but as I am because I’m definitely not going to be different to fit anyone’s idea of who I should be! Officially doing me “