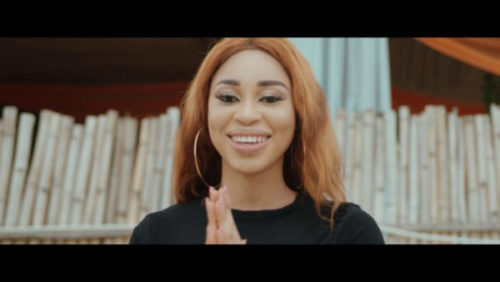 This single was produced by profoundly capable music maker, Dicey and it was discharged wayback in 2018.

The official visuals was shot by Gbenga Gomes, altered by Tope Genius.