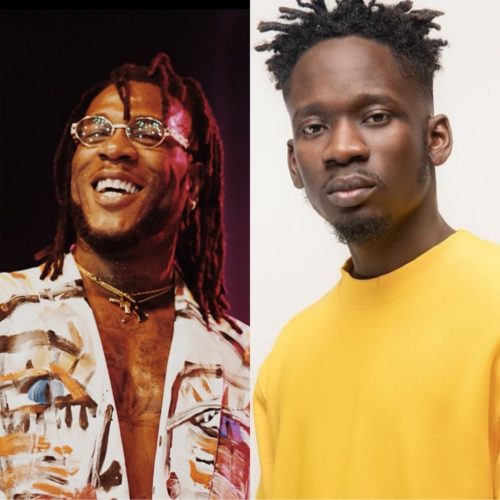 For the upcoming Coachella 2019, Nigerian artistes Burna Boy and Mr Eazi have been called up to perform at the annual music festival.

In a tweet from the official Coachella Twitter handle, a bill was shared with the names of all the music stars that would be performing. Spotted on the bill were the names of the two Nigerian artistes along with other international music acts.

YOU MAY LIKE; Mr Eazi – Miss You Bad ft. Burna Boy [New Music]

As usual, the Coachella Valley Music And Arts Festival would hold at Indio, California, US. The music festival comes up in April and Burna Boy and Mr Eazi would perform on separate dates as shown on the event bill.