Johannesburg, South Africa – Aug. 23, 2019 – Chinonso John Uzokwe, more popularly known by his musical identity of CJay Unlimited, has joined Krazy Media and is set to release two singles before dropping his EP. His first release is “Dance along” on August 23, 2019, followed by “Babe,” that will be available on September 8, 2019. The EP will be released in October 2019.

Born on March 3, 1991 in Plateau State in Northern Nigeria, CJay Unlimited was set on an entirely different course than a musical career. In 2010, the singer was accepted into the University of Jos to study medicine, but music was always his passion after discovering his talent at military school. The academic institution has graduated notable scholars that include novelists, scientists and politicians, along with Nobel Peace Prize winners. 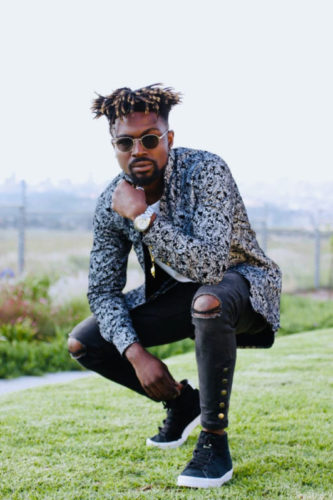 CJay Unlimited became aware of his talent when he joined the Command Secondary School – a military school music club that also featured classes in dramatic acting. The music and drama group provided an opportunity for youths that were interested in the arts to explore and manifest their talents. It was an eye-opener for CJay Unlimited. 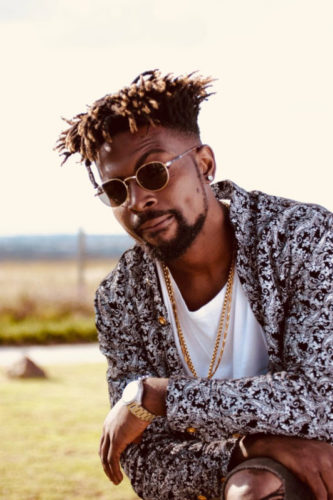 Even though he had been accepted to medical school, CJay decided his life path was to be a singer. His musical journey officially began on Dec. 5, 2015. After obtaining his family’s approval, he traveled to South Africa to pursue his dream.
One of his first projects was “Kwonkoso,” a song he worked on with music producer, DJ Maphorisa, and songwriter, performer, and music producer, DJ Buckz. The song obtained significant airplay on MTV Base and Trace Africa.