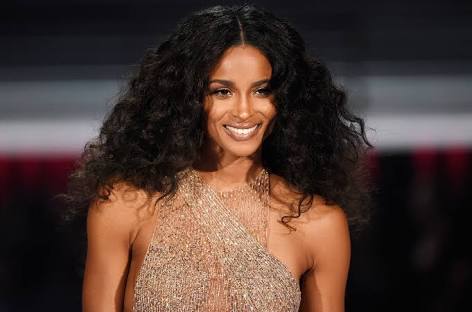 American pop star Ciara sends a special shout out to Tiwa Savage for inspiring her new song ‘Freak Me‘.

In a new tweet Ciara thanked Tiwa Savage for heavily influencing her new Afrobeat song. She attributed the inspiration for her new tune to a song released by Tiwa Savage ‘Before Nko’ from her ‘R.E.D’ album.  She admitted that she sampled Tiwa’s ‘Before Nko’ on ‘Freak Me’.

Shout out to @TiwaSavage on the inspiration and sample used in #FreakMe! She’s a beast! I fell in love with the melody when I first heard it in Africa 3 years ago ❤️??. So good. #AfroWave