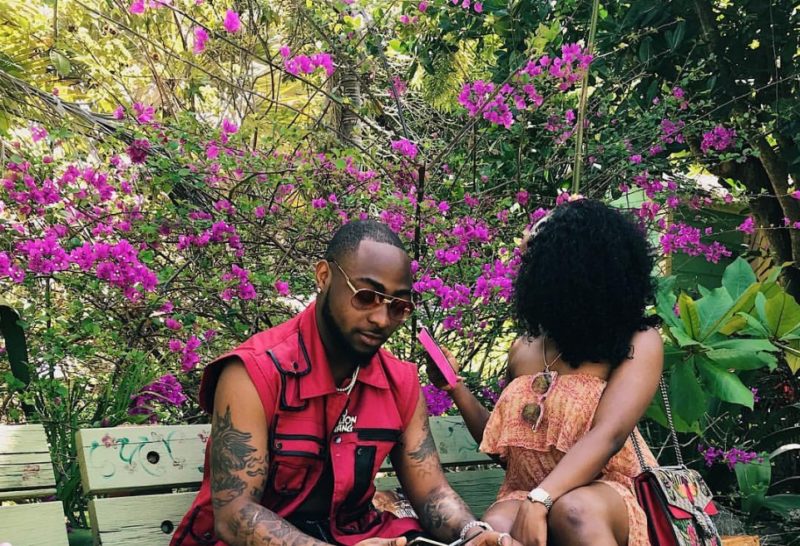 A gossip Nigerian man who has taken over the place Chioma Rowland brother – the current girlfriend of superstar music star, Davido, has given her some powerful words of advice.

A man is disturbed that Davido could impregnate Chioma and she ending up like his other babymama.

A man by the handle Mbosi111 on instagram said Davido needs to visit Chioma’s hometown in Imo State for traditional marriage rites rather than creating a reality display out of their romance.

“Chioma my daughter this is your broda. Please take Davido to Imo State let him come pay your bride price officially. All this picture up amd down will not help us because if belle enter now, him go park you one side and the next one go be Ngozi. Please the word of elders is wisdom ok,” Mbosi posted on Instagram, and this has gone viral.

It would be recollected that
has father 2 children from 2 different mother. 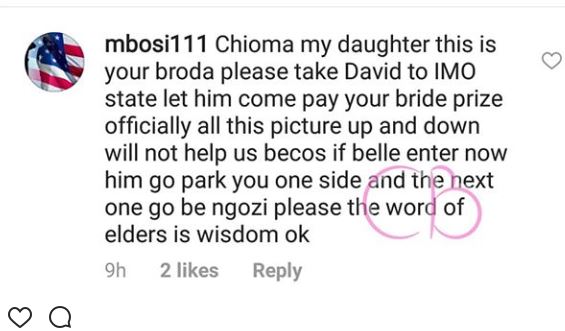 Some days ago we announced the limelight the way Davido treats Chioma his girlfriend, & his costly birthday gift to her few days ago turn something bigger.

The singer talk some days after gifting her a Porsche car that some company wanted to endorse her with N60 million but he refused them and told them to increase it to N100 million cos she’s valued more than that.

Davido revealed via his Twitter handle on Tuesday, May 1, 2018, where he tweeted about it.

“Just got an endorsement offer for my baby 60 m I told them bring 100m then she might think about it,” he tweeted.

Well, it seems that Davido has accepted her to sign for a brand in Abuja.

After partying at a night club follwing his victory where he collected five awards ath the headies 2018,Davido travelled to Abuja.

Davido followed her to the brand’s photoshot in Abuja. 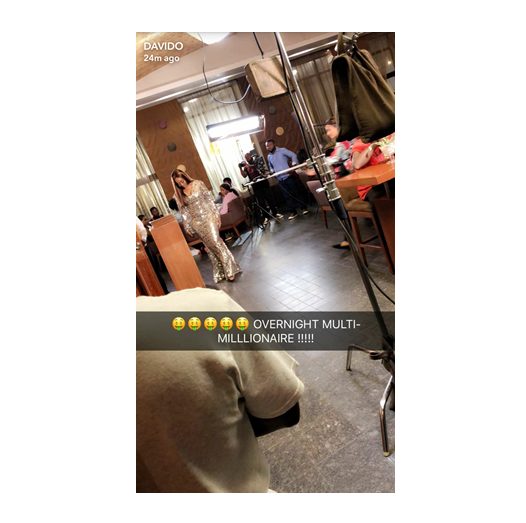 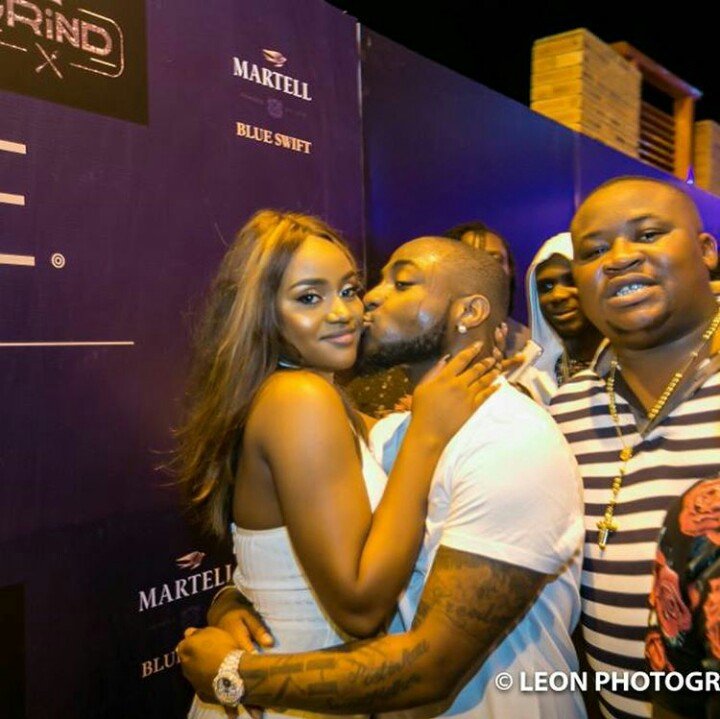 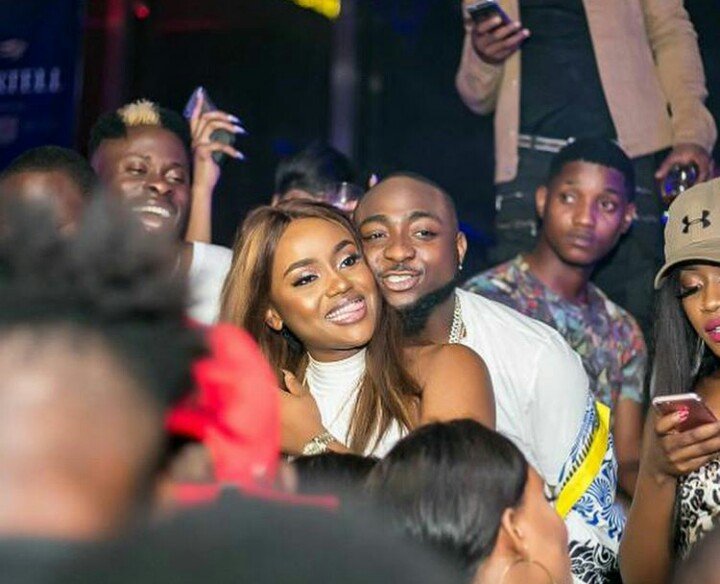 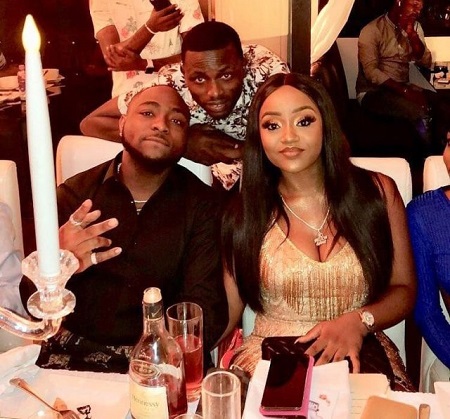 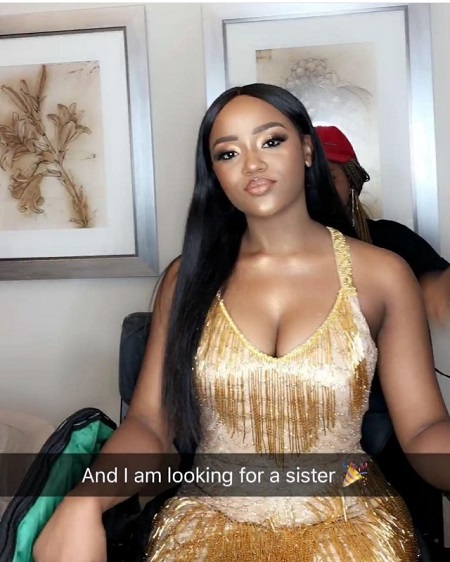 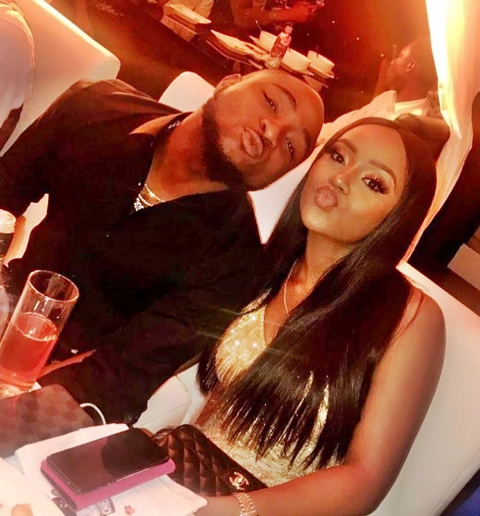 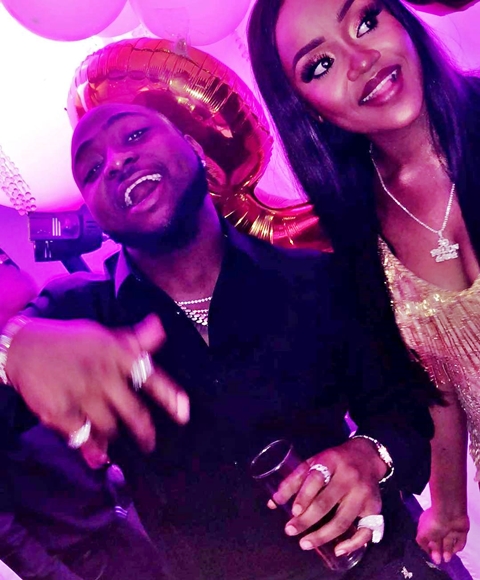 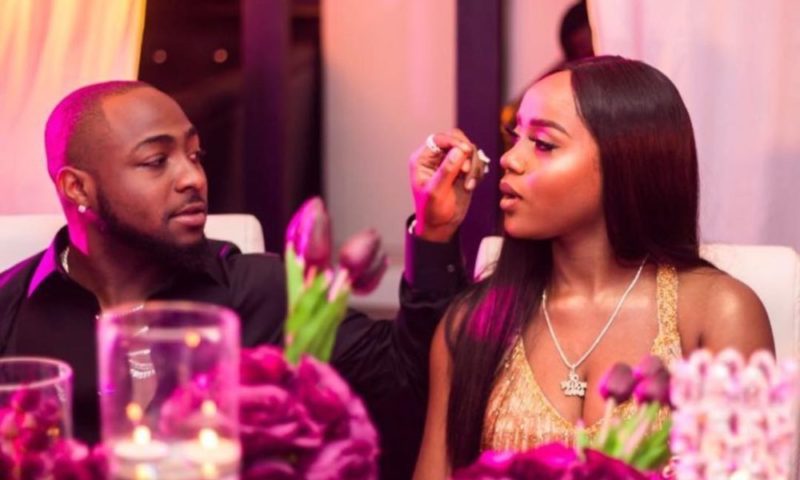