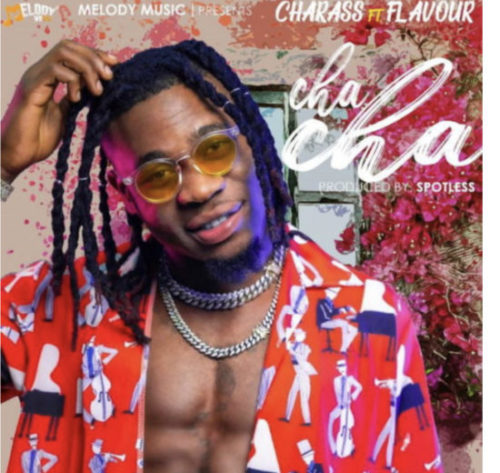 Nigerian singer, Charass rebound with an outstanding joint effort with powerhouse Flavour N’abania. Viewed as the Prince of Melody, Charass is launching his 2020 with a fresh new song tagged ‘Cha Cha’, to fill in as a preface to his imminent introduction EP which is expected for a discharge not long from now.

Composed by Charass and Flavor N’abania, ‘cha’ is an irresistible moderate paced and simple to chime in the offering, which sees Charass and his partner open up about their thankfulness for the nearness of the uncommon one in their lives. ‘Cha’ is an Afropop perfect work of art that concretes John Peace – oversaw ability as the boundless wellspring of tunes, the track is driven by Charass’ rich vocals, fragile harmonies, and endearing verses.