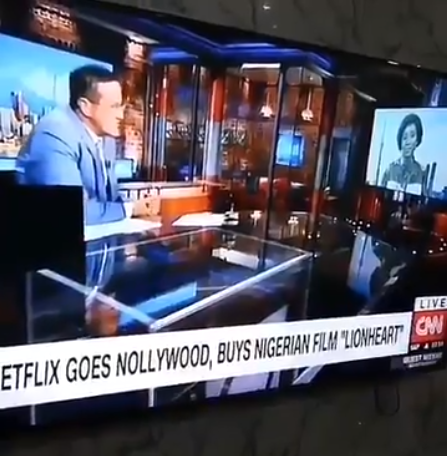 CCN Interviews Genevieve Nnaji After Netflix Buys Her Movie ‘Lion Heart’ – After her first movie as a director was bought by Netflix, Genevieve Nnaji gets interviewed by CNN’s Richard Quest. This makes it the very first original Nigerian movie to be acquired by Netflix.

The filming of the movie was wrapped up on May 10, 2017, and premiered in September at the 2018 Toronto International Film Festival.

Netflix announced a deal to acquire the movie just 24 hours before the premiere. Making Lion Heart the first original film from Nigeria to be owned by Netflix. 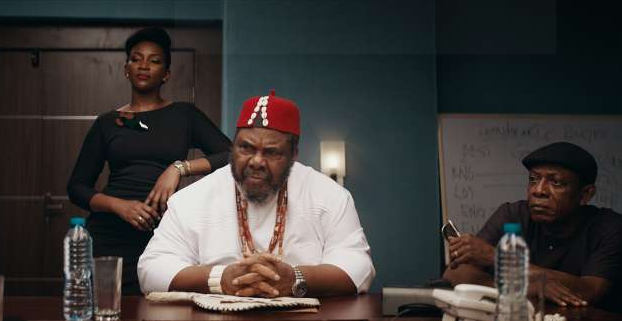 As a guest on Richard Quest’s show on September 11, Genevieve Nnaji discussed her movie specifically and Nollywood generally.

She talked about Nollywood gaining global acceptance in the nearest future with the language being the only barrier.

Watch a snippet from the CNN interview below.