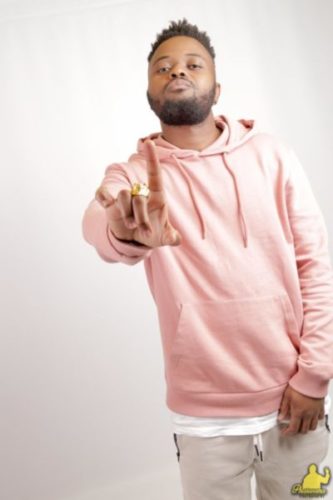 In the track Cardo makes reference to how he never used be given a chance but ever since he’s mentioned amongst the hottest artists the most beautiful women in the city can’t get enough of him.

The music video has already amassed over 9k views on Youtube.