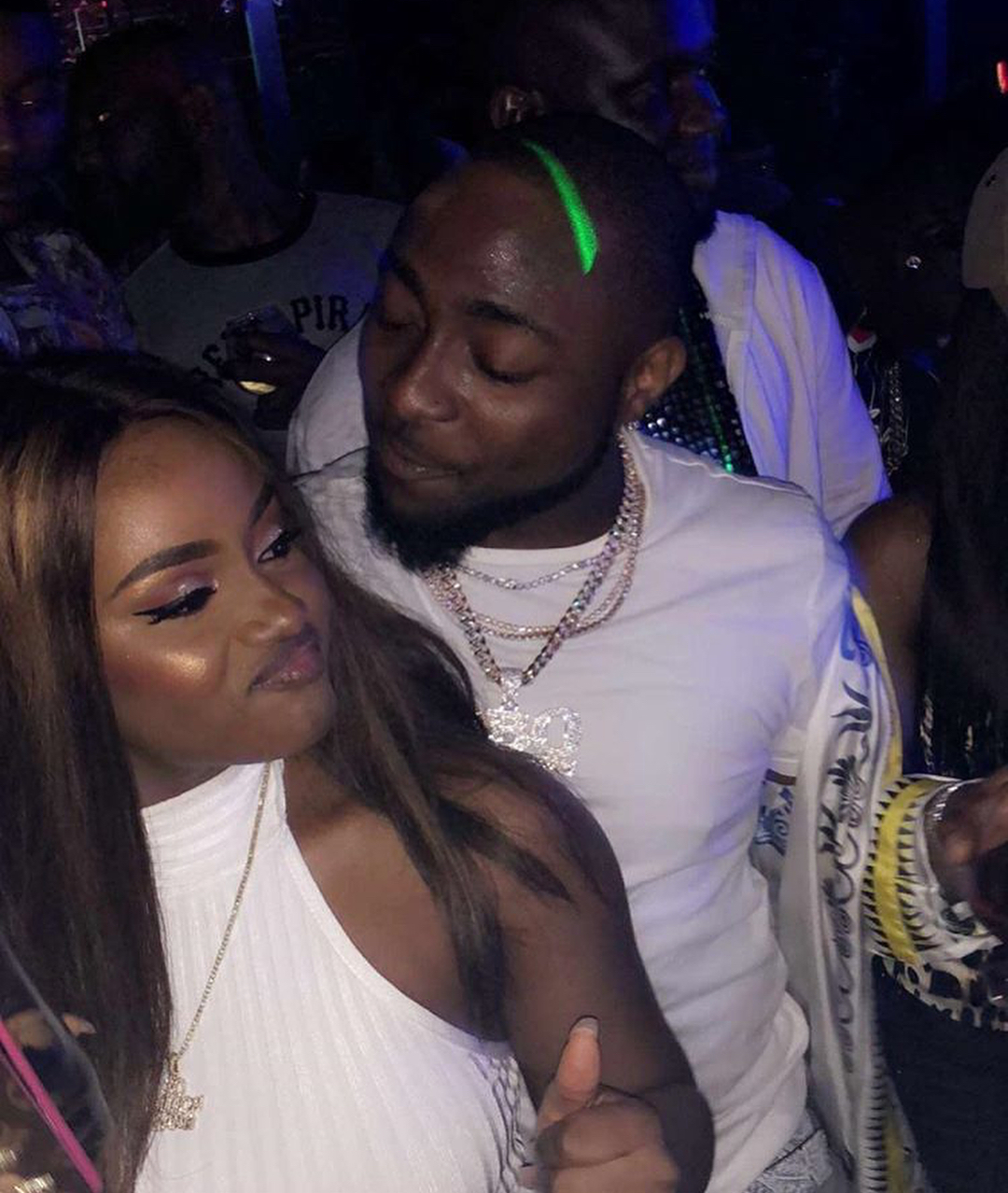 DMW boss Davido and his girlfriend Chioma are still much trending on Social media.

A lot of backlash are trailing Davido’s action after spending a huge amount of money on a Porsche car for his girlfriend. The car cost him N45 million.

Some pundits argued that all of this was just a publicity stunt and that the car was purchase and the money to be paid over some period of time.

To clear the issues, the car dealer who sold the Porsche car to Davido has acknowledged that the money for the car was paid in cash and not some form of higher purchase. The dealer @callidreamsmotors wrote “I sold Davido his Porsche and he paid in full“. “No financing on this side“, he concluded.

See the message below: