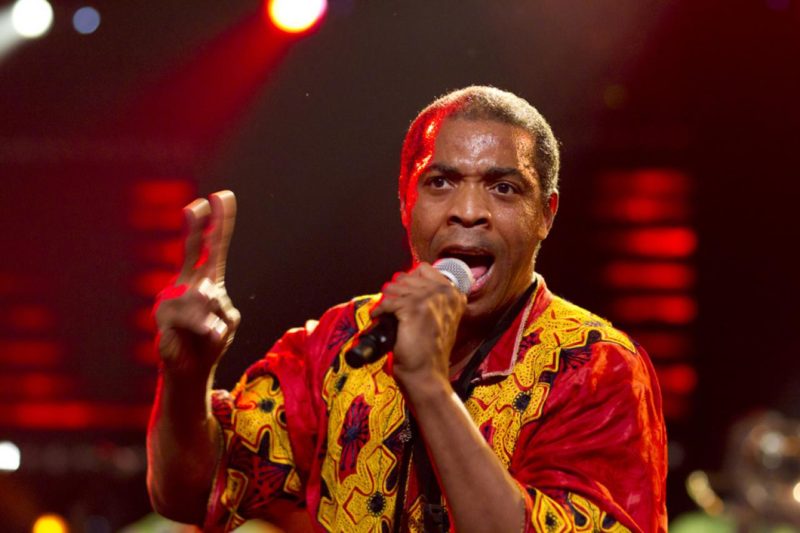 Femi Kuti has bared his mind about supporting the present administration of Nigeria.

Nigeria’s Vice President Yemi Osinbajo visited the New Afrika Shrine for the last day of Felabration. During the event, Femi Kuti son of Afrobeat legend Fela Anikulapo Kuti said he would not support VP Osinbajo. In his remark he said although the Vice President was his friend he wouldn’t support the Buhari-led administration because of his father Fela.

During his days Fela spoke and sang about the government including that of General M Buhari.