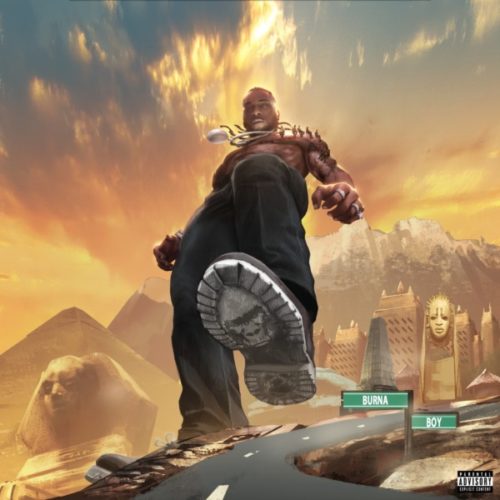 The LP was earlier proposed for release in July but was postponed until now. Burna Boy’s ‘Twice As Tall’ album comes a little over a year after the Grammy nominated ‘African Giant‘.

In addition to the album Burna Boy has also released his comic book which would further highlight the new album.

It is also co-produced by American music mogul Diddy.

Listen and enjoy Burna Boy’s – ‘Twice As Tall’ album below.