It’s been a few weeks since Burna Boy released his cool, laid back music video for his 6th single, “Pull Up” and now he has unveiled a sexy new video for the song “Gum Body” featuring Jorja Smith.

The video is a dramatic shift from “Pull Up”, which had vibrant colors and conveyed happy bright feelings. 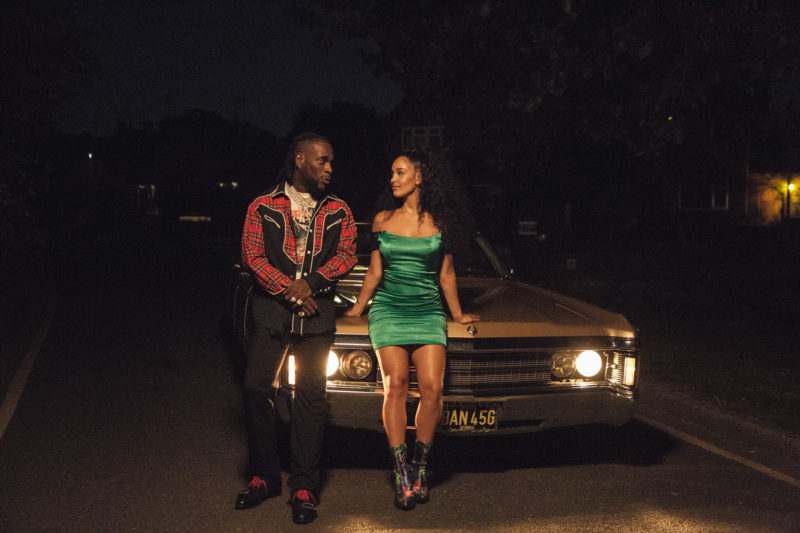 In this new video, Burna perhaps is singing about the same woman he crooned for in his previous song: apologizing for his screw-ups and adamantly declaring his love for this woman.

Like the song, the video is soft, mellow and melancholy as Burna sings about wanting to get the object of his desire back into his arms. However, underneath the solemnity is the subtle echo of lust, passion, and ardor. In the video, Burna gently caresses a barely dressed Jorja Smith by a window while they sing softly to each other and along the hallways of the empty apartment they seemingly reside in, a dancer sways sensually and amorously in the shadows. 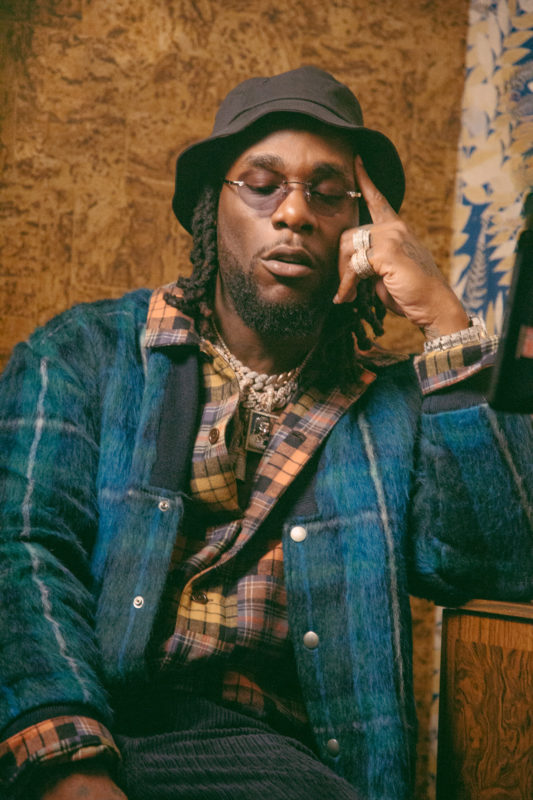 The messages conveyed in the video are that of sadness, loss of love and the possibility of sticking together through rough times.