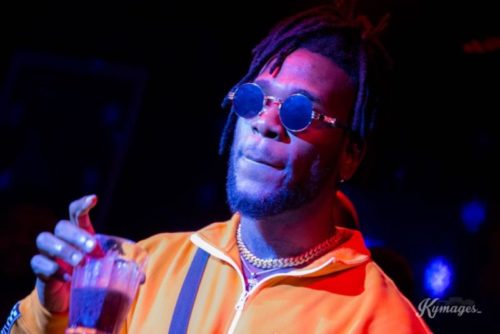 It all over the news yesterday that Burna Boy was called to perform at the Coachella. He wasn’t the only Nigerian as Mr Eazi made the list of music stars to perform.

However, a few hours after he was named, the ‘Ye’ singer notified the Coachella organizers he wasn’t entirely pleased with how small his name was spelt on the flyer. Burna Boy said he is an African Giant and as such deserves some respect.

Moving on from the banter, the Spaceship Entertainment star has accepted to perform at the event. To clear the air, Burna took to Instagram to notify fans of his readiness to perform ‘Everybody change your plans!! We all move to Coachella! ??14/04, 21/04,’ he wrote.