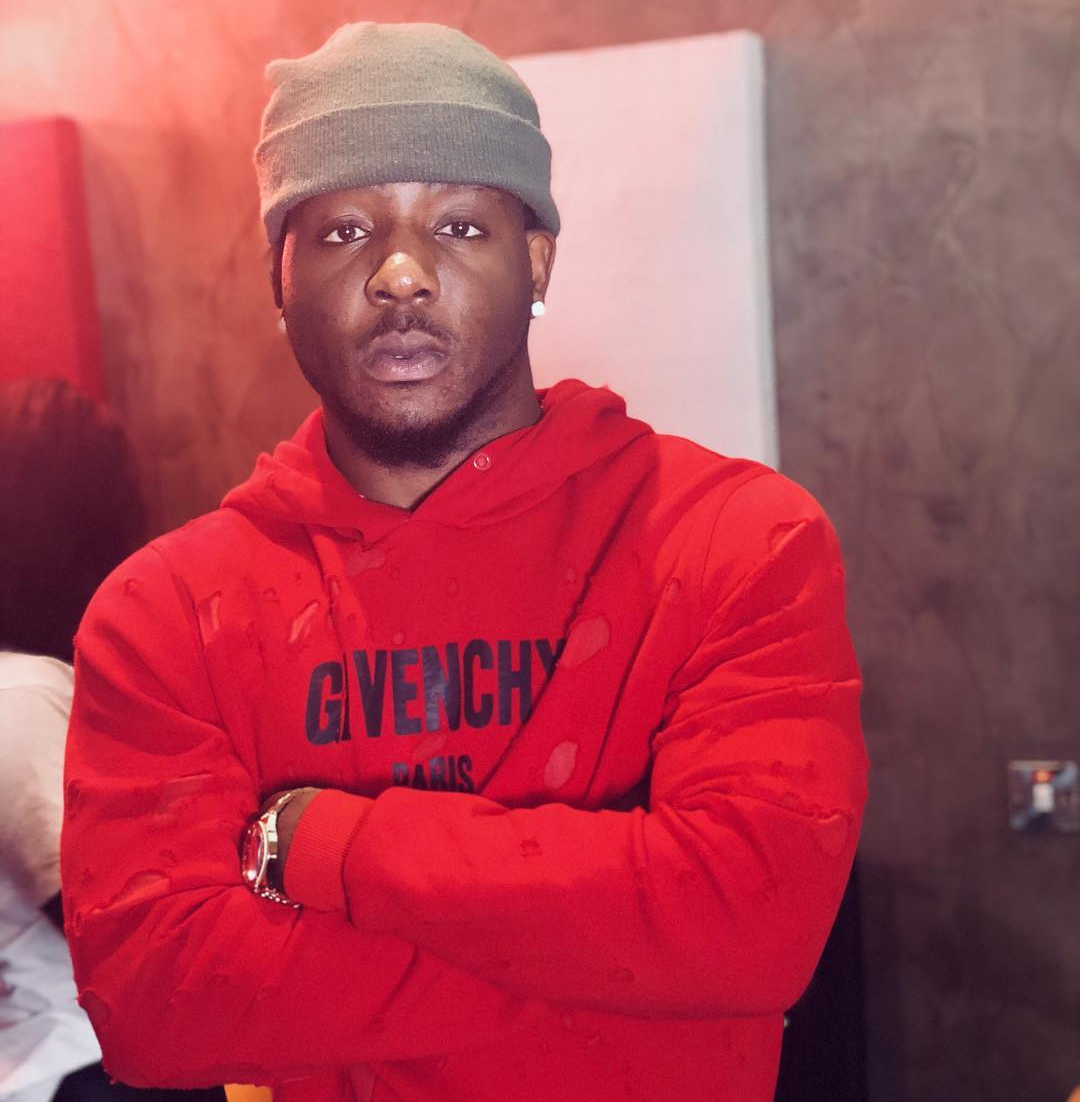 Indigenous rapper Zoro recently escaped death in the hands of SARS operatives during the weekend end.

The ‘Stainless’ crooner made the revelation on Twitter how he encountered Special Anti-Robbery Squad personnel in Port Harcourt, Rivers State.

According to Zoro the SARS operatives double crossed them on the road and ordered the stop and alight from their vehicle which the obeyed. But the SARS kept on firing shots which according to him nearly caught him.

He wrote further ‘Just had the most terrible day of my lifeee Gooooooddd‘.