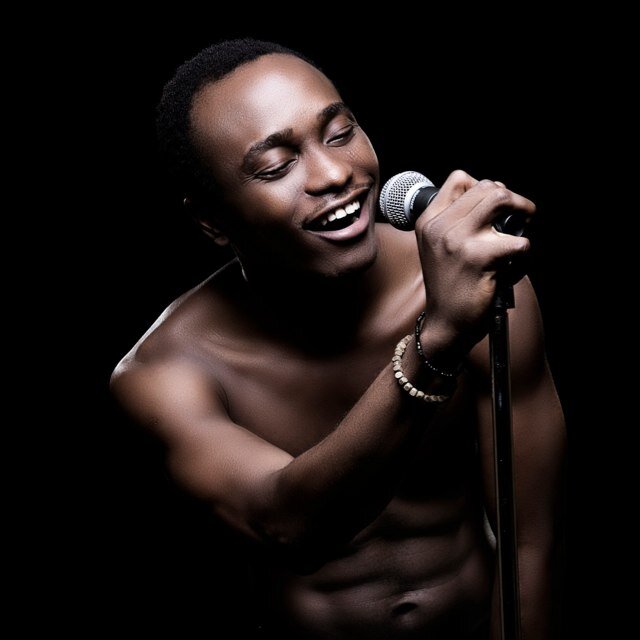 Nigerian Singer Olawale Ashimi better known as Brymo has been very controversial over the years. The singer is known very well for his alternate kind of music and most often going against the grain.

As seen in a new video that surfaced online, Brymo was seen performing unclad before his audience. The ‘Eko’ crooner was reported performing in the UK with only a little piece of leather to cover his pride.

The crowd was seen applauding the singer after his set.

Watch the short clip below;