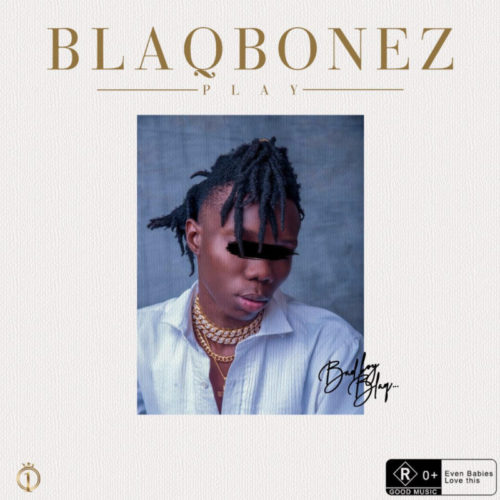 Update your playlist with something new from Blaqbonez – Play out now.

Talented rapper Blaqbonez serves up a new jam and he calls it ‘Play’.

Blaqbonez – Play is a precusor to his album ‘Blaqbonez’ which comes up in August, Chocolate City boss MI Abaga would executive produce the album.

Play was produced by Tempo.