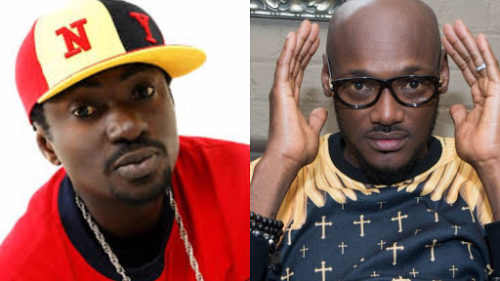 Nigerian dancehall veteran and former member of Plantashun Boiz Blackface is ready to take on 2Baba and manager with his legal team in court.

A few weeks ago it was reported that 2Baba and Efe Omorogbe slammed a N50 million lawsuit on Blackface claiming ownership for ‘African Queen’ and ‘Let Somebody Love You’.

Blackface reported the legal suit on Instagram when he received court documents. However, the singer says he is ready to fight back in court. He made this known when a reporter reached out to him on the matter.

He said, “My lawyers are taking care of the legal action. Maybe you will be in court to follow up the proceedings, if the case gets to that level because that’s where we are going right now.”