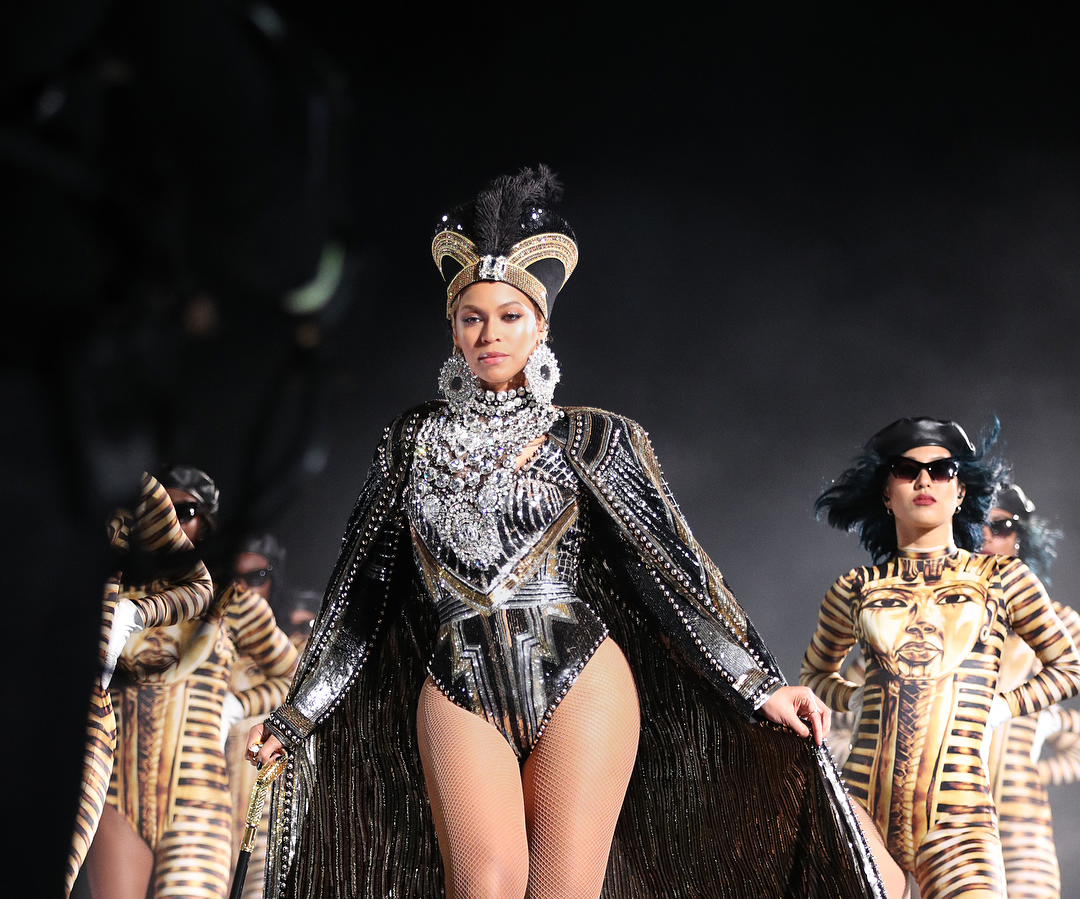 International pop star Beyonce is trending on the internet as headline act for Coachella 2018.

Beyonce is sending the Internet and all social media into melt down after an explosive performance at the first day of Coachella.

The mother of three, became the first black female artist to headline Coachella, an annual music festival held in California. A lot of surprises followed as there was a reunion of Destiny’s Child at Coachella. Destiny’s Child is made up of Beyoncé Knowles, Kelly Rowland, and Michelle Williams.

Another exciting feature was when Beyonce & her band during her solo performance paid a tribute to Fela the progenitor of Afrobeats.

Beyonce and her band performed a routine with one of Fela’s memorable songs at the event. You damn right, the execution was flawless.

Check it out in the short clip.