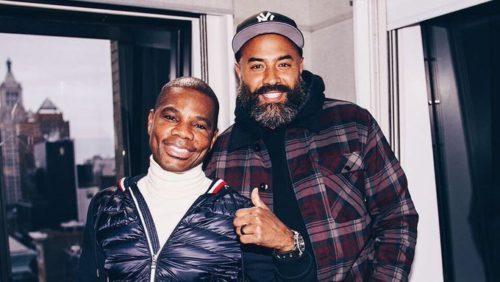 This marks the first time that host,Ebro Darden, has sat down with a gospel artist for the popular digital program.

During the interview, Franklin discusses his new album LONG LIVE LOVE, which is releasing on May 31st, his work with Kanye West and West’s “Sunday Service,” and much more.

Also, Franklin just unveiled the video for his new single “OK,” will host and headline the 2nd Annual Exodus Music & Arts Festival on May 26th in Irving, TX and be back as host for the ninth season of BET’s singing competition series, Sunday Best,beginning on June 30th.

This summer, Franklin will launch his 26-city LONG LIVE LOVE Tour, that’s kicking off in Austin, TX on July 11th.

Listen to Beats 1 on Apple Music at apple.co/ebrolive.