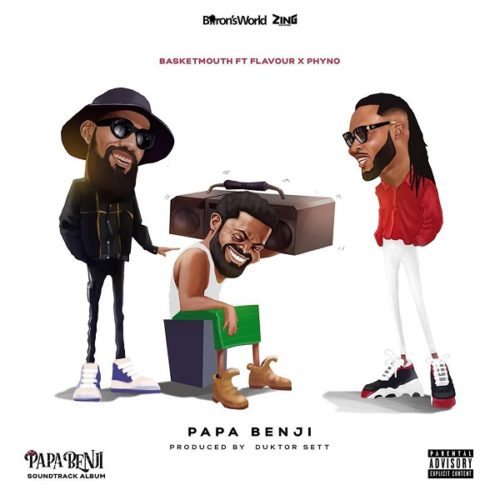 Here is a beautiful from Basketmouth titled ‘Papa Benji‘ the official soundtrack of the upcoming TV series of the same name.

On ‘Papa Benji’, Basketmouth featured Flavour and Phyno on the heavy highlife tune produced by Duktor Sett. This follows the previous song ‘Myself‘ part of the TV series soundtrack.