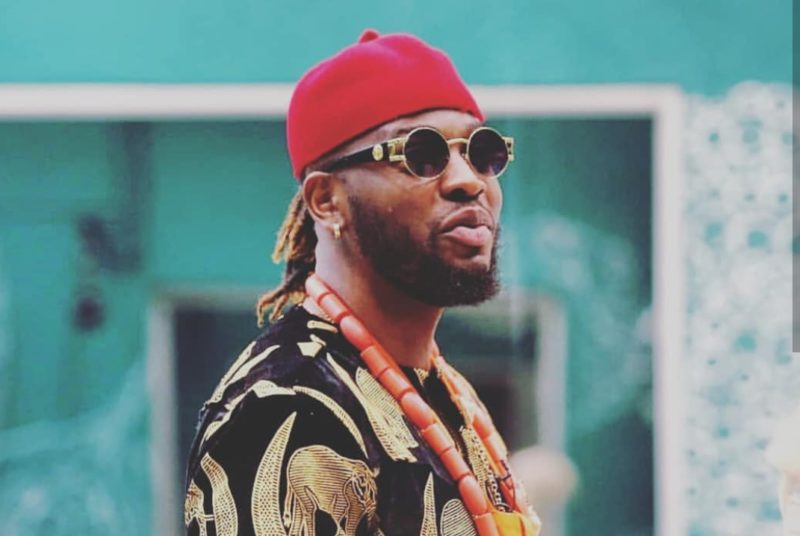 Self-acclaimed Alpha male Teddy A and Ex-BBNaija housemate is quickly settling into business and some real hustle.

Sometime ago we brought you news that Teddy A soon after his eviction from the Big Brother House launched his record label Alpha Records.

The ‘badman’ like he calls himself is up to something else, this time he has announced that he would be setting up his own clothing line. The new clothier outfit would be called ‘Badman Apparel’. 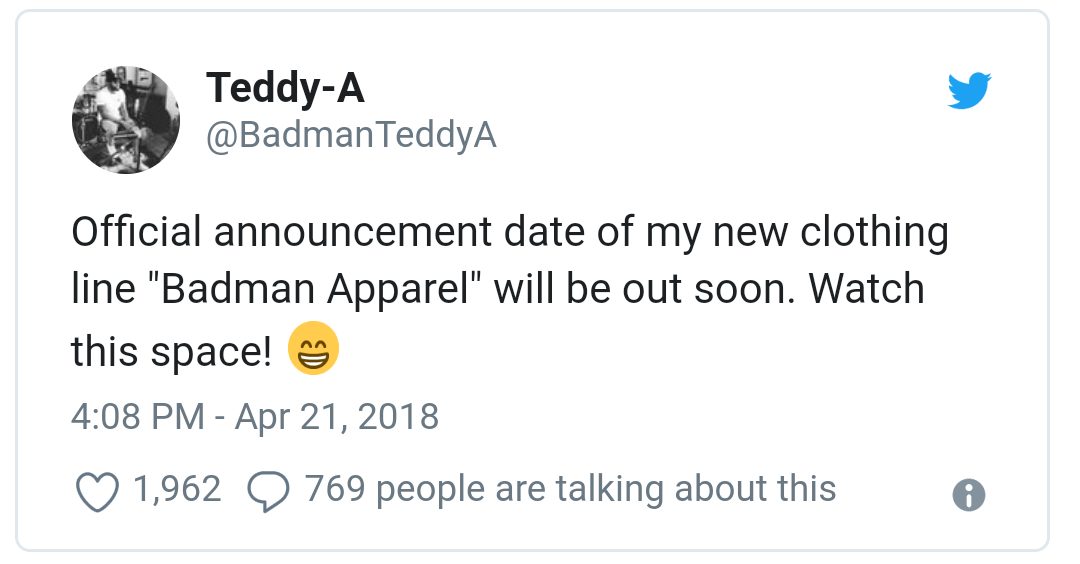