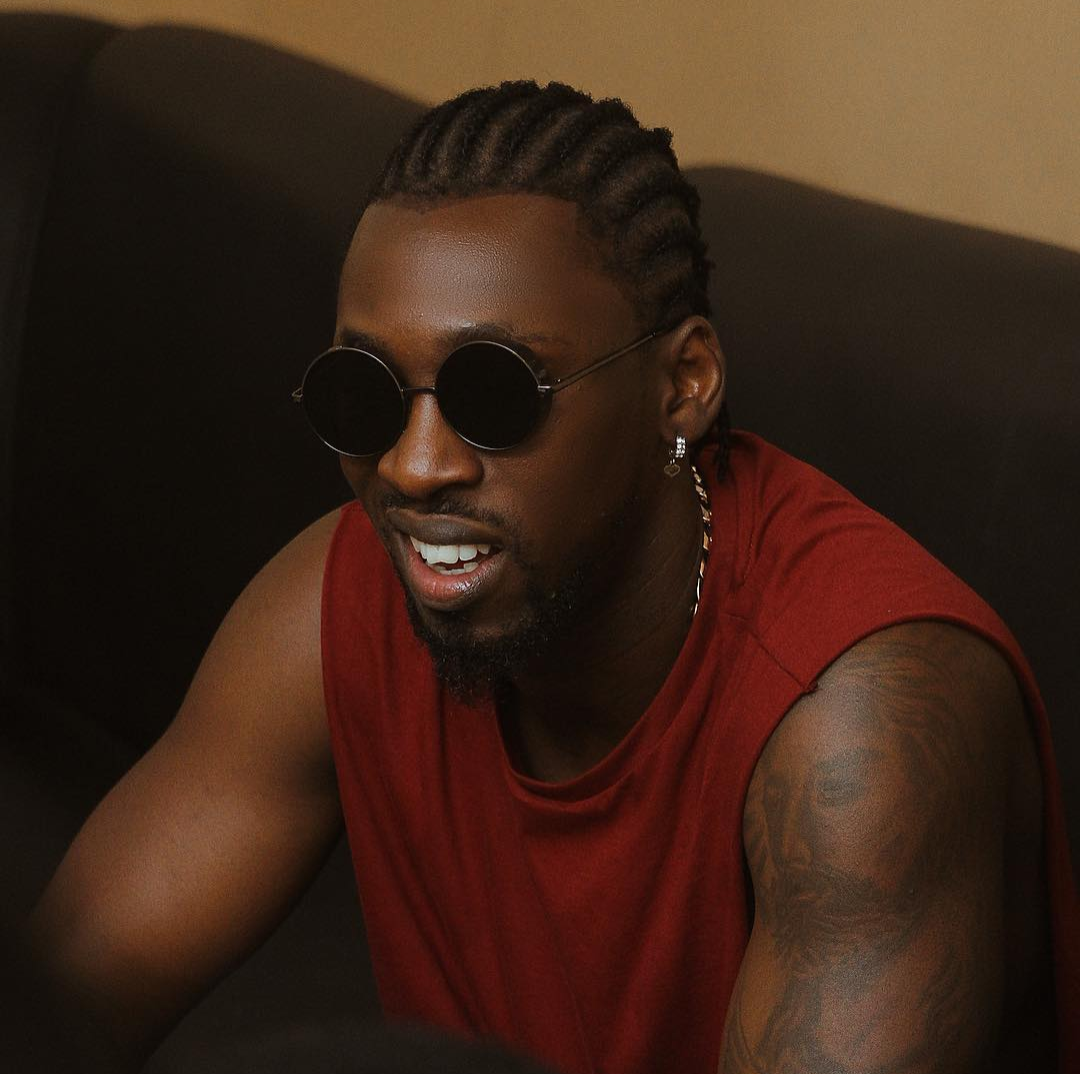 Popular Nigerian singer Esegine Allen better known as Orezi shares a few things about himself in a new interview with Sunday Scoop.

The singer who recently released a song ‘Weke‘ talked about his sojourn in the music industry, how he nearly dropped out of the University od what he is up to and his alleged feud with Dammy Krane among other.

Here are a few excerpts from his interview below:

Where were you brought up?

I was born in Ibadan but my parents moved to Lagos when I was three years old. I had my elementary education in Lagos before proceeding to Command Secondary School in Abakaliki, Ebonyi State. For my higher education, I attended the University of Lagos.

How did your parents react to your decision to do music?

How did you combine education with music?

It was very hard for me to concentrate in school and I usually missed lectures.  All I wanted to do was to go to the studio and every show in Lagos. Anywhere D’banj or Tubaba was performing, you would see me there. Then, I would come back to the hostel very late at night or early in the morning, which made me too weak to attend lectures. In fact, it affected my grade at 400 level but I thank God I eventually graduated.

Are you happy with what you’ve achieved so far in 2018?

I have achieved some of the things I set out to do this year. But musically, I have not done much this year. I have only released one official single this year, Whine for Daddy, in which I featured Tekno. I also released Ijo Wakanda but I will call it a momentary song, not a single.

Have you settled your fight with Dammy Krane?

He is my friend; we’ve been together after we had the issue.