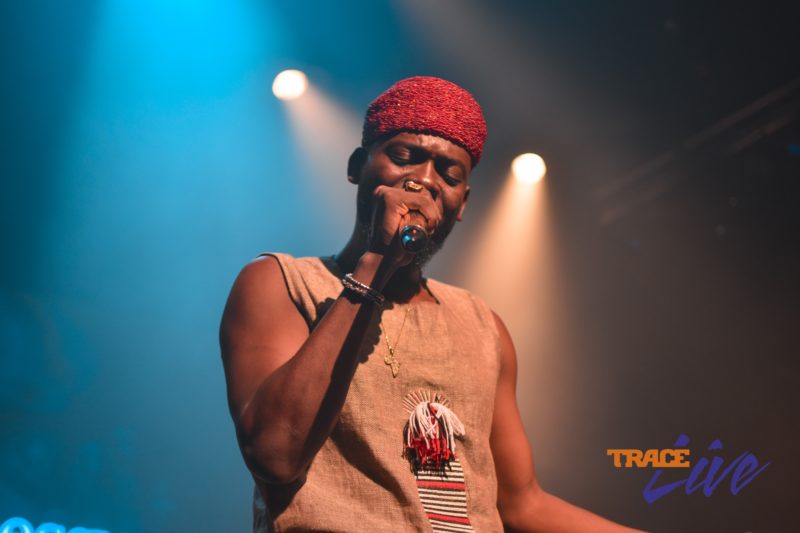 The event labelled ‘Trace Live Presents Adekunle Gold: About 30’ started with Gold’s band 79th ELEMENT serenading the crowd before he discharged hits like “Money” & finished it with a choir backed emotional presentation of his current hit song “IRE” off his sophomore album “About 30” to be discharged later this month.

The red carpet kicked off at 6pm with guests enjoying cocktails provided by Hennessy and Pepsi. The show begins at 8pm & was over by 9:30pm & the sound& lighting set up was extraordinary. 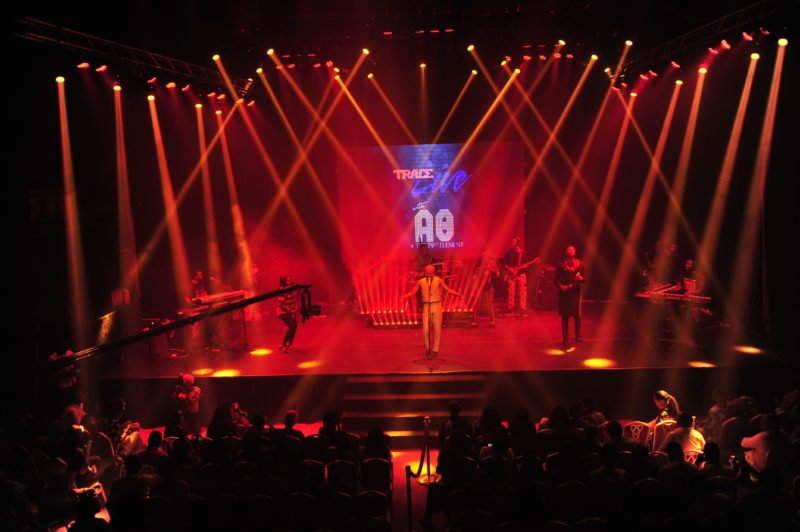 The event featured an interactive element where Adekunle Gold’s was aked question by his fans on twitter, which was televised on the main screen and Adekunle Gold answered them. One of the questions asked him to clearify the releationship between Simi & others ladies such as Lamide Akintobi, Lala Akindoju, Tania Omotayo, Afua Osei, Bolanle Olukanni & most housemates of the just concluded Big Brother Naija Season 3.

“Adekunle Gold just demonstrate why he grab a notable place in the music Industry & he has placed the bar actually high for the next artist who is fortunate enough to feature on Trace Live. By the end of the show the entire listeners was on a standing oviation. We will proudly transmit this electrifying show on Trace channels across Africa & Europe” said Sam Onyemelukwe, Trace Managing Director.