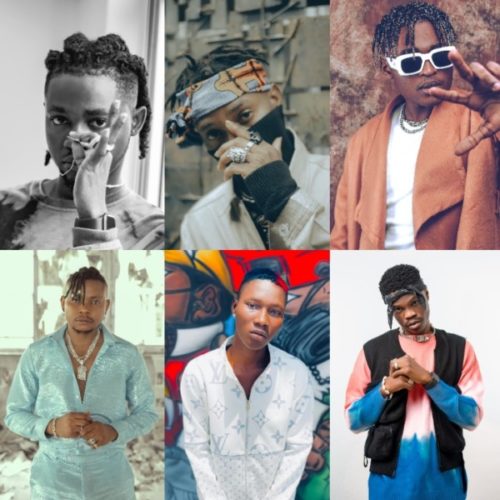 Nigerian Music Artists Who Blew Up In 2020 – One of the things that has kept many of us going in a crazy year like 2020 is music and in this case Nigerian music. We can look back and feel better with the copious amount and quality of afrobeats music we consumed.

We have had so much to deal with like the pandemic, police brutality, nationwide End Sars protests etc.

This year we also witnessed the rise of certain unknown or underground music acts who blew up in 2020. Some blew up with warning and for others we saw them coming.

In fact, besides the inability to tour due to the pandemic, Nigerian musicians have had more time to make music.

This has been the secret of these breakthrough  music stars who had the music do the talking on their behalf.

In 2020 they became an instant sensation with their singles or EPs as the case maybe.

These music stars dropped bangers that topped music charts, had heavy rotation on TV and radio, garnered millions of streams amongst other things. 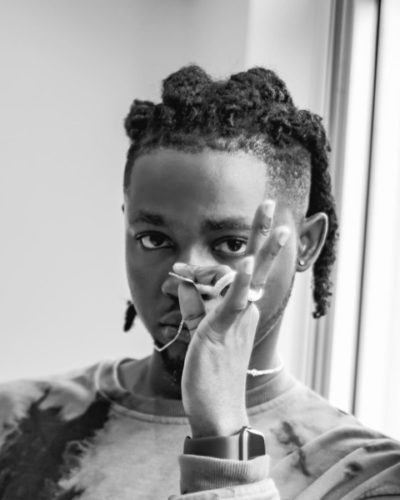 Born Omah Stanley Didia in Port Harcourt, Omah Lay shot into fame in 2020 after he released an outstanding body of work.

His debut EP ‘Get Lay’d‘ became an instant hit by all standards.

‘Get Lay’d’ EP has over 120 million streams across all digital platforms.

He was picked as Apple Music Africa Rising star, the first to grace the new platform.

He also has managed to score collaborations with superstars like Wizkid, Olamide etc. At the moment he is ready to drop his second EP of the year titled ‘What Have You Done‘.

Omah Lay is the biggest breakthrough music star Nigeria has witnessed this year. 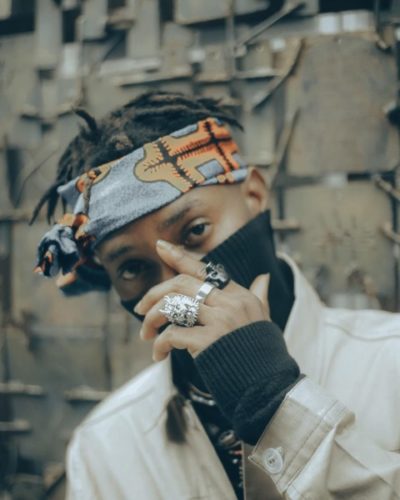 This year he dropped his debut EP ‘High Tension’ which got rave reviews.

He went on to drop other hot singles like ‘Dangbana Orisa‘, ‘Cash App‘ etc.

To add cherry on top all of that he featured on Olamide’s song ‘Triumphant‘ off ‘Carpe Diem’ album.

He will also be on David’s ‘A Better Time’ album set for release in a couple of days. 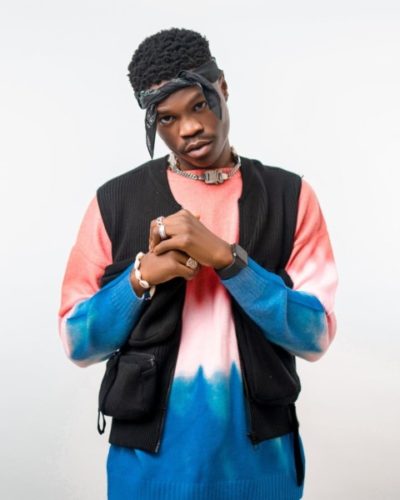 He is one of those we never saw coming.

The Anonymous Music artiste came through blazing with a dope single ‘MJ’ an instant club banger.

He made it even better with a smashing remix with Mayorkun. He was also among the youngsters Olamide featured on his album ‘Carpe Diem’.

RELATED: 7 Nigerian Songs You Should Listen To This Week

Bad Boy Timz did a madness on ‘Loading‘ which he was featured. He is one of 2020 breakthrough stars. 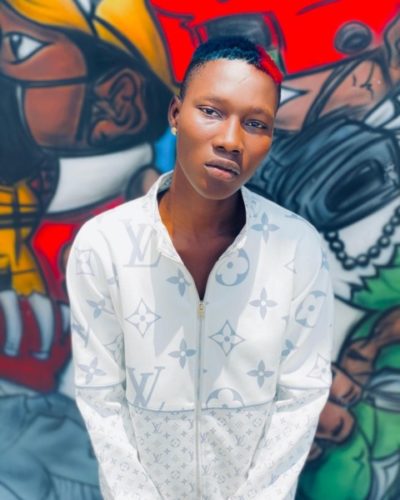 Earlier this year, Zinoleesky out his pen on paper to sign a recording contract with the Naira Marley-led record label Marlian Music.

Since then it’s been a smooth ride for the lanky singer.

He has dropped singles like ‘Caro‘ and the fans favourite ‘Ma Pariwo‘.

He is one of the shining stars we have witnessed this year and we’re glad we did. 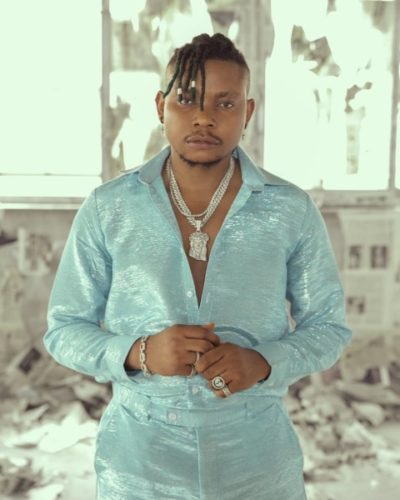 The year 2020 would be one Olakira would be thankful for. With several years as an underground artiste, he blew up this year with his smash hit ‘Maserati’.

Slowly the song got big with heavy radio play and TV rotation.

His song got endorsed by Davido who jumped on the ‘Maserati Remix‘ which obviously made the tune bigger.

With a few more weeks before the year finally ends the U&I artiste has something up his sleeves for fans. 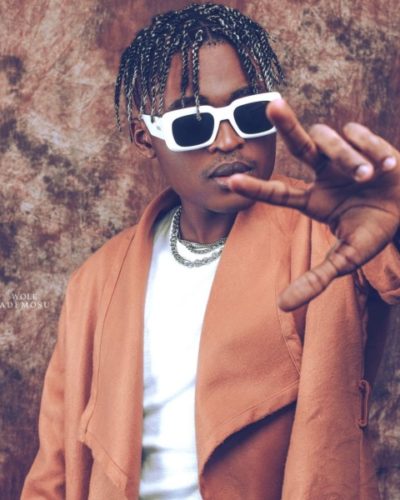 The talented rapper and singer released his debut EP ‘Razor’ in the middle of the pandemic.

A few months later his debut project blew up after several celebrities fell in love with his song ‘Zoom‘.

The likes of Olamide, Davido, Don Jazzy have been spotted on camera singing to Cheque’s record ‘Zoom’.

This again gave him more publicity as his song got popular with a beautiful music video.

Do you think there is anyone we missed out? Tell us in the comments section.

Nigerian Music Stars Who Blew Up In 2020