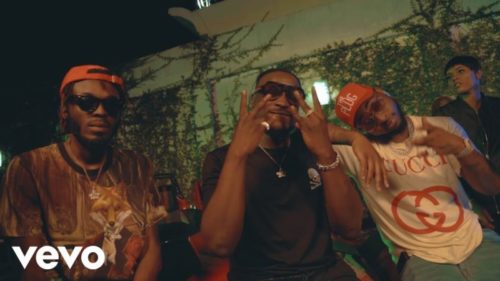 Catch up on this new release from 2Sec – My Head ft. Davido & Peruzzi video out now!

Singing duo 2Sec have finally released the video to their upbeat tune ‘My Head‘ which featuring DMW acts Davido & Peruzzi.

It was directed by Twitch.