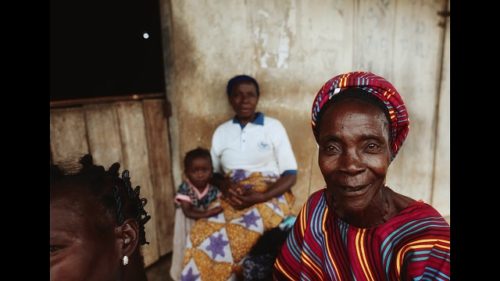 The single is a misleading song of the devotion of resistance. 2Baba coasts through smooth move grooves and comical conveyance to urge his crowd to remain positive and never downsize their self-esteem even despite plagued difficulties.

The official visual was shot by Clarence Peters for Capital Dreams Pictures.